What are Pole Barns?

Post-frame building systems were first developed in the 1930’s as pole buildings or pole barns. 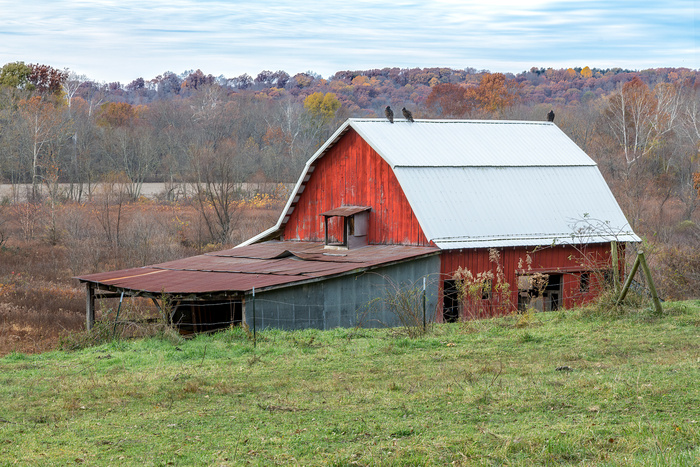 They were constructed with pressure treated round wood posts and  used primarily for agricultural facilities and small accessory buildings.
In the late 1970’s to mid 1980’s, post-frame structures evolved into a finely tuned engineered building system. Development and documentation of diaphragm design methodologies in the 1980’s to mid 1990’s improved the structural efficiency of post frame building systems and launched the adoption of post-frame into the commercial and residential building sectors. Since then, the development of glue laminated and nail laminated posts and the development of alternative post foundation systems have consolidated the adoption of post-frame building systems in the commercial and light industrial sectors. 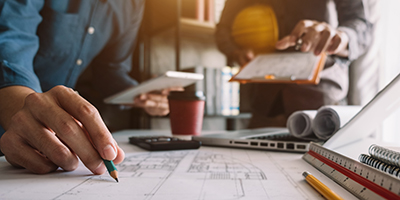 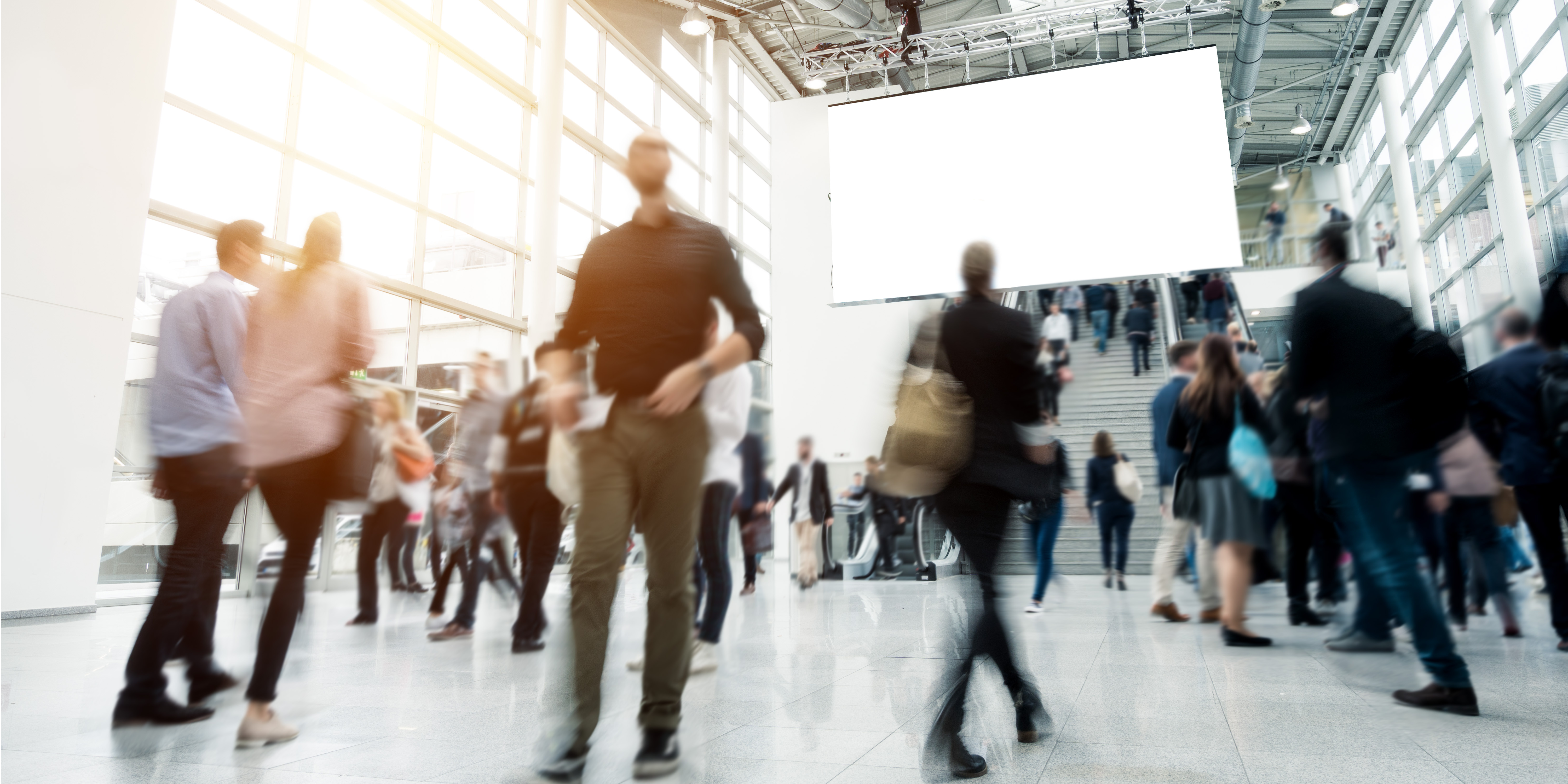 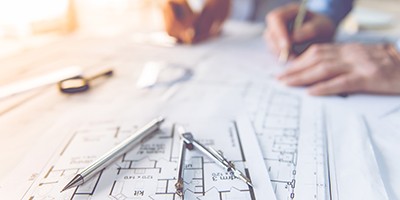